Dol-Toi made furniture froom 1944 to mid 1975.  In the early days production was on a cottage scale but as production grew they moved to Uffington Road, Stamford Lincolshire. Dol-Toi was owned and run by a Mr & Mrs Ibotson, their son  took over when they retired in the late 60,s early 70’s. Prior to having a drawing, the machine operators were given a piece of assembled furniture to copy, which resulted in quite a lot of variation between what we’re supposed to be identical items. The scale of the furniture seems to vary, but mainly 1/16 scale. 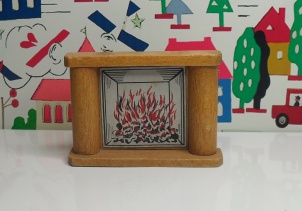 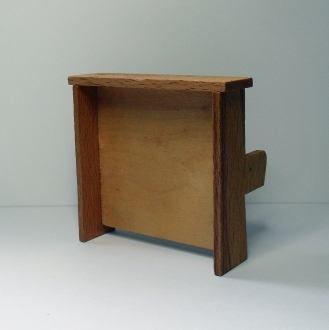 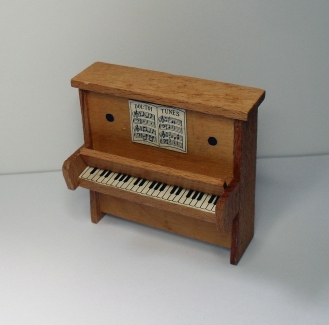 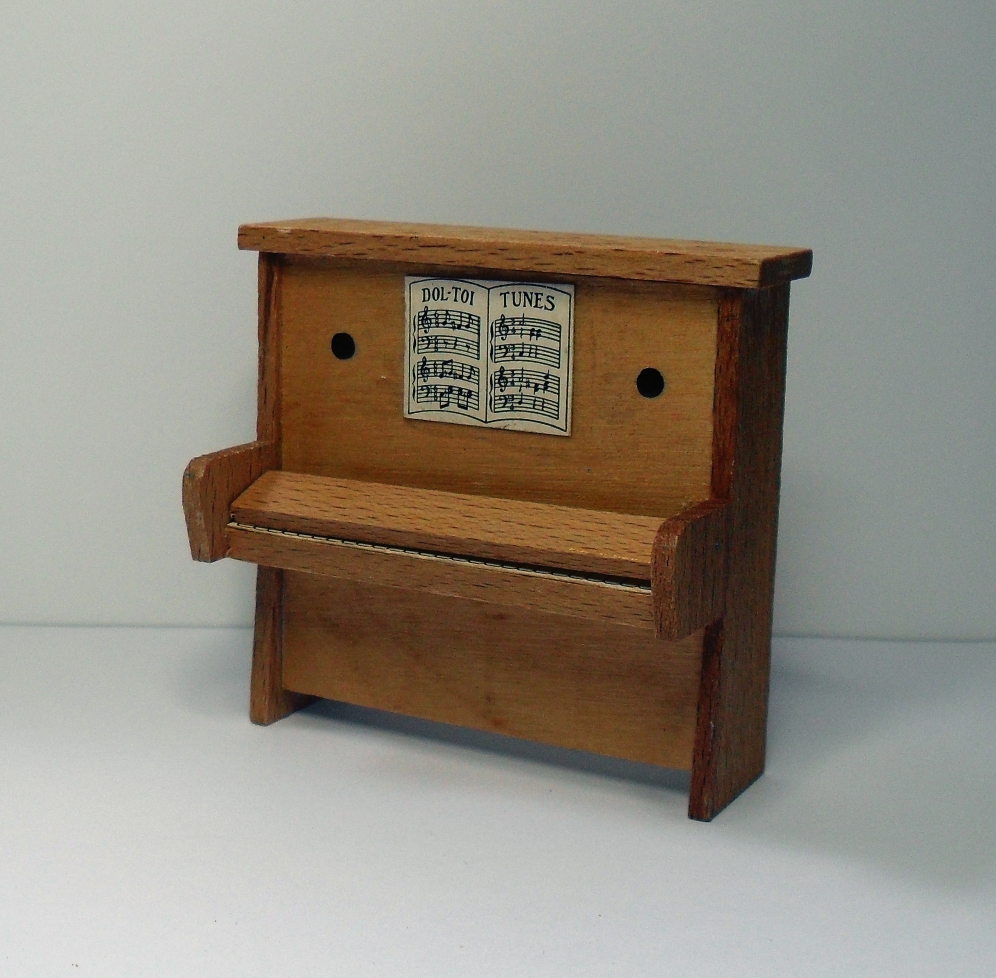 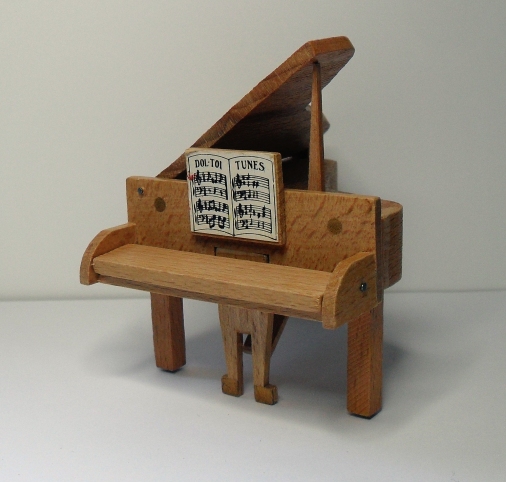 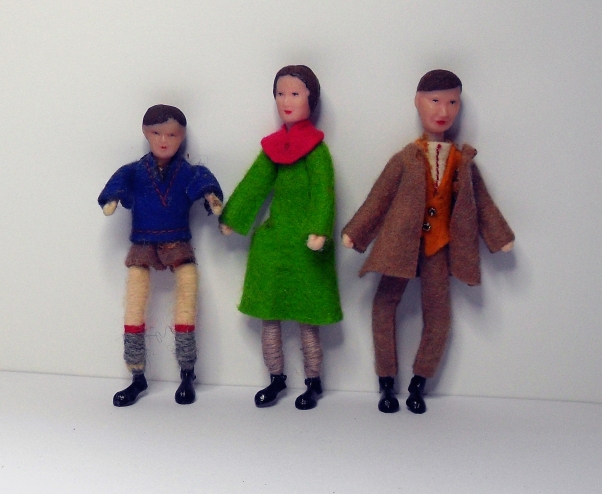 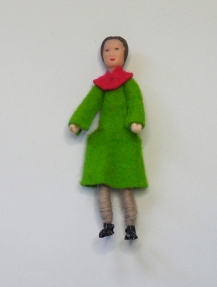 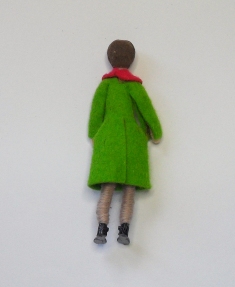 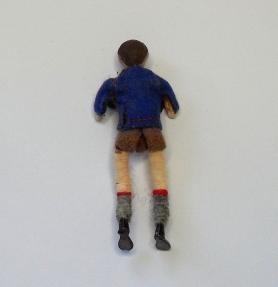 For more examples of Dol Toi furniture visit my Board on Pintrest:

This site uses Akismet to reduce spam. Learn how your comment data is processed.